Another method of modification is the cognitive behavioural therapy which involves close attention to social cognition, and understanding the individual’s construction of reality. This helps in identifying the underlying reasons from where anger emerges, so that appropriate action can be taken to treat the root cause and its impacts. Sukhodolsky, Kassinove, and Gorman (2004) had identified the extensive use of the cognitive behaviour by studying the various ways in which the method has been used in the past and the resulting impacts of all those research. They found out that about 76% of the participants who were subjected to the use of cognitive behavioural modification had shown improvement from their condition of anger and it drastically reduced the chances of injuring themselves during anger. This is a great achievement as the use of such methods has been creating new benchmarks in the modification of aggressive behaviours, thus approving of their continuous use. This method was largely used by Meichenbaum (1985) in stress inoculation training, and proved to be useful in reducing the extent of anger originated through stress. The method is useful in so far an attempt until it does not create any repercussions which are undesired. This is possible when the intervention is more than required and the subject who is angry instead of reducing his anger tends to resist such action resulting into a critical condition (Mahoney and Michenbaum, 1995). The method may have been successful to an extent, but its use must be monitored and analysed so as to keep unwanted issues from arising.

McCart, Priester, Davies, and Azen (2006) have conducted a research of comparing behavioural parent training with cognitive behavioural therapy. They found out that the impacts of parent training on preschool and school going youth were more fruitful and closer to what were desired than that of the cognitive based therapy. The cognitive therapy also has been very useful in adolescents, reflecting the use of both strategies to their respective settings. However, as seen by the higher impact of parent training, it is apparent that it must be used among aggressive preschool and school going kids to mould their behaviour for future. The use of the techniques calls toward the attention of all users and interveners to consider making the parent training method a part of the students lives, whereby they get additional support to their schooling. 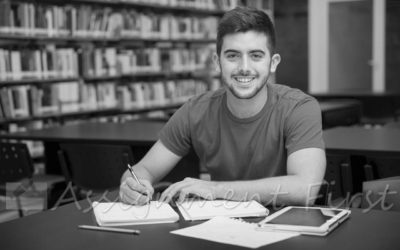