In the initial days he was known as the music composer for the opera named as Der Krumme Teufel which was written for the comic actor Joseph Kurz popularly known as Bernadon. The opera was closed in some time because of the offensive remarks, but the works which he had made were published and were sold in local music shops. He further worked as the freelancer for the court in Vienna. His reputation continued to increase further and he even obtained the aristocratic patronage which came as the milestone of his carrier as a musician. In 1756 he was employed by Baron Josef on full time basis. He worked there as the music director and it was during that time that he wrote his first composition. After this he was offered a job by Prince Anton in 1761. He continued to be the music director along with Werner (Schenbeck, 1994). This was the position which supported him for the upcoming thirty years of his life as a musician. There he had a number of responsibilities of a composer, running the orchestra, playing the chamber music and mounting the operatic products. This was something that completely changed his life. Here, he also learned to play Baryton which was an uncommon instrument. He also commanded to provide music for the prince. In the next 10 years, he created 200 works for different instruments in different ensembles.
After this, in 1775 Prince abandoned Baryton and focused on Opera Theater. Haydn was made as the director of the Opera Theater. His work was to recruit and train the singers and prepare them for different performances (Landon, 1994). In addition to this, he also wrote a number of operas.
Another remarkable year in his life was 1779 when his contract was negotiated and he was allowed to write for others and sell his works to different publishers. Soon, Haydn shifted his entire emphasis for the composition and also negotiated with many composers. This was the time when Haydn gained popularity internationally. 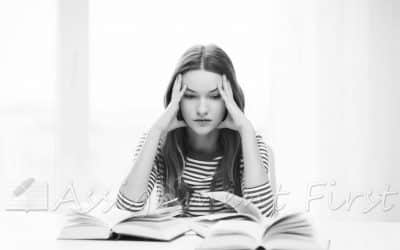